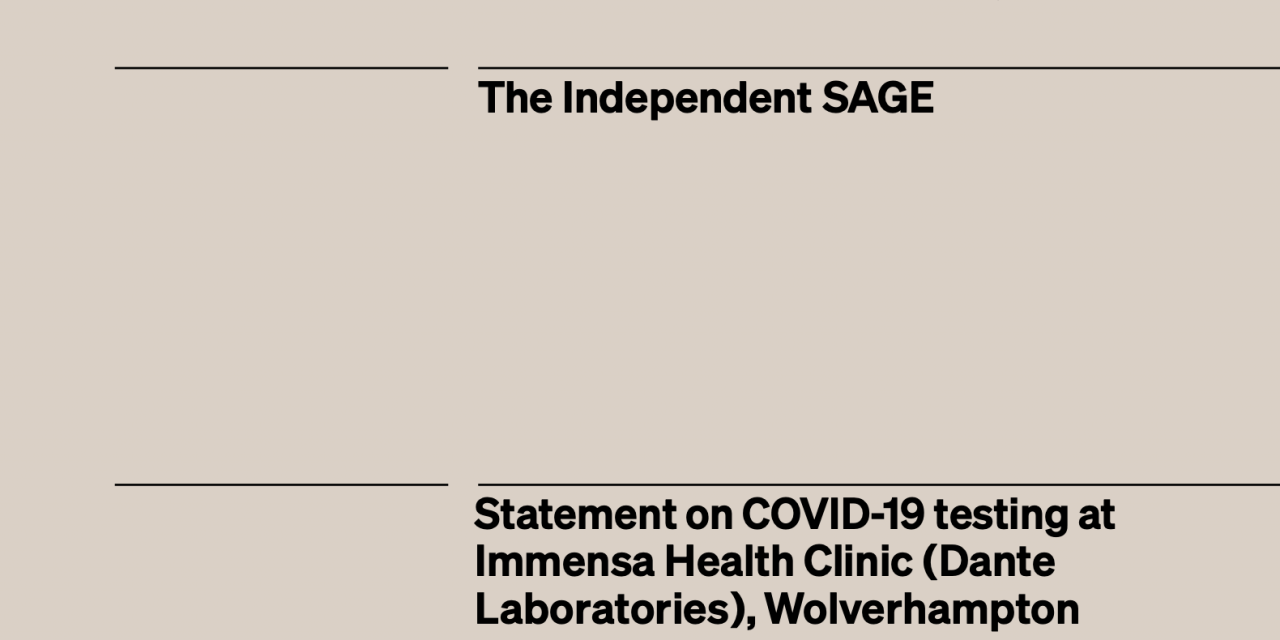 Independent SAGE has previously identified the risks and inadequacies of the outsourcing of COVID testing within the UK. These issues go back to February 2020, at which time the perceived “lack of laboratory capacity within Public Health England” to deal with the growing pandemic led to the UK government decision to establish “NHS Test and Trace” with a budget of more than £35bn. The operating plan of Test and Trace included the setting up of independent Lighthouse Laboratories and entering contracts with several other private providers and test suppliers.

We now know that such contracts were issue following direct approaches to Ministers, bypassing normal evaluation and due diligence procedures . Our criticism of this process also included a concern about separating out testing from the response to test results, and lack of assimilation into local public health structures. Indeed, in August 2020, a group of more than 60 UK clinical virologists condemned this outsourcing approach and argued that the UK network of NHS, public health and academic laboratories could provide high quality testing for the UK, within an existing integrated and cost-effective network. 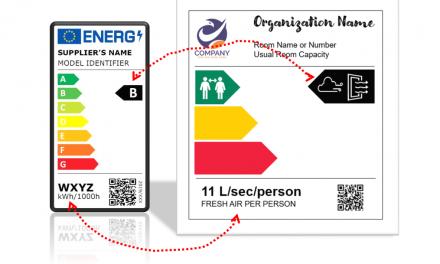 Independent SAGE Signs and “Scores on the Doors”

An immediate response to the Omicron variant