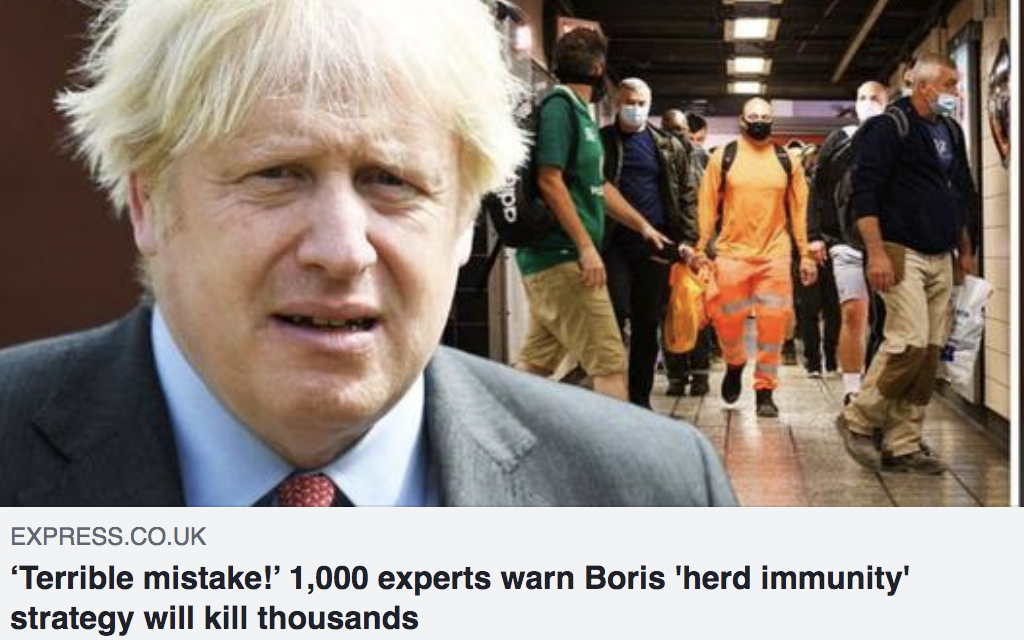 “It is unbelievable that the UK government should embark on a herd immunity strategy that will see thousands of unnecessary deaths and severe long-term illness when so much progress has been made with the vaccination programme. As we have said for over a year this strategy is completely wrong and does not reflect the best scientific or medical advice.” Former chief scientific adviser and chair of Independent SAGE Sir David King gave his support to an open letter signed by more than 1,000 UK scientists in the Lancet criticising plans to remove all restrictions next week as ‘dangerous and unethical’. The group of scientists includes several members of Independent SAGE. Read full article here 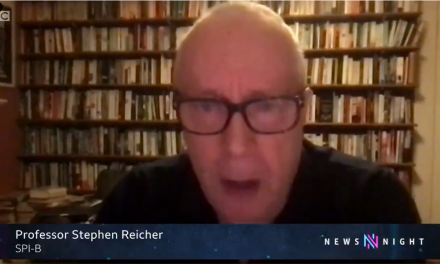 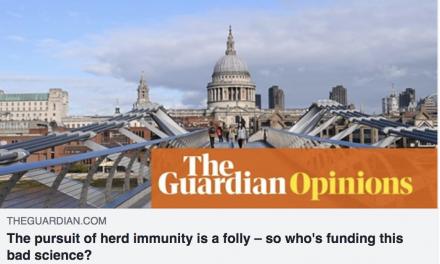 opinion piece on herd immunity in the guardian by Martin Mckee 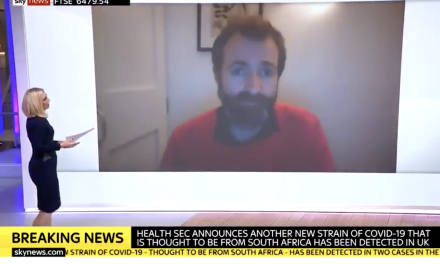