(How) can we reach herd immunity? 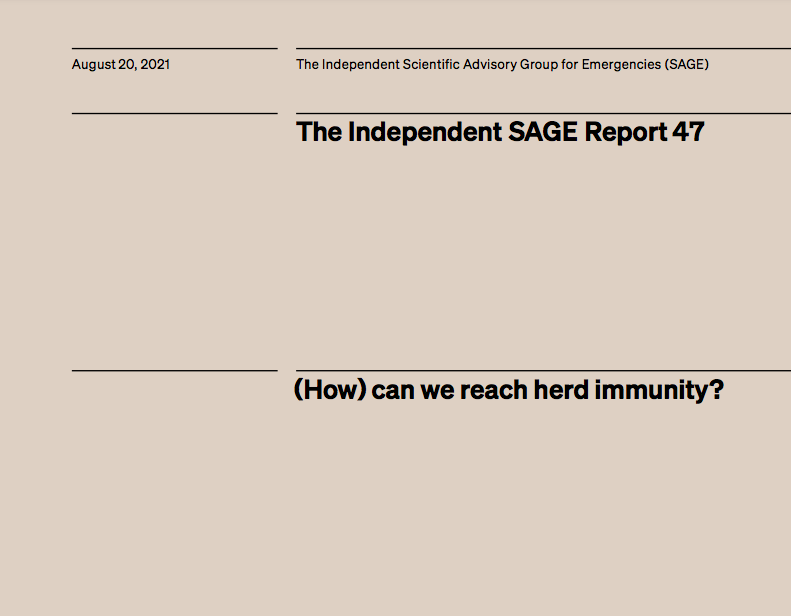 The term ‘herd immunity’ first found its way into the UK’s public consciousness very early on in the
pandemic. In early March 2020, the UK’s Chief Scientific Officer, Sir Patrick Vallance, talked about
allowing “enough of us who are going to get mild illness to become immune” and building up “some
degree of herd immunity whilst protecting the most vulnerable”i.

What he meant was that the more people that got the infection, the fewer susceptible people would be left to catch it in the future. As there are fewer and fewer people who remain uninfected, the virus will find it more and more difficult
to find new people to infect. Eventually the virus is unable to sustain a trail of infection and it
disappears. Whilst this is a reasonable approach for an infection which is universally asymptomatic or, at most,
causes only trivial symptoms, for an infection such as COVID19, this is dangerous.
Without a vaccine the only way to achieve herd immunity is for a huge number of people to become
infected – with the attendant illness and death that accompany these natural infections. The idea was
greeted with substantial concern from broad swathes of the scientific community ii and talk of herd
immunity as a strategy was subsequently quashed by the government and its existence as an active
policy denied.

Despite the toxic connotations the phrase took on for many, herd immunity is an incredibly important
concept. It suggests diseases can be eliminated without everyone being immune. To achieve it, people
can gain immunity in two different ways: through being infected and recovering or through being
vaccinated. For covid, the best way for people to get immunity is through vaccination iii, even for
younger age groups who are at a lower risk from severe complications due to covid iv.

When enough people have immunity to the currently circulating variant, the number of new cases will
start to decline. But how many people need to have immunity before the disease starts to die out? To
calculate the so-called ‘herd immunity threshold’ (HIT) we need to do some mathematical epidemiology. 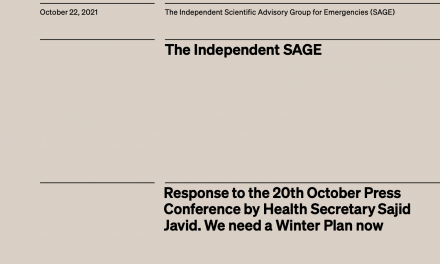 An immediate response to the Omicron variant 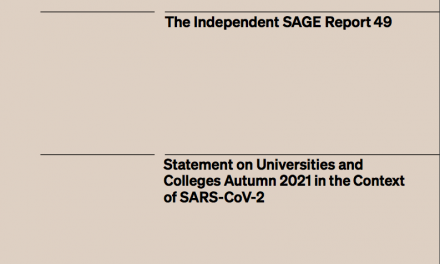