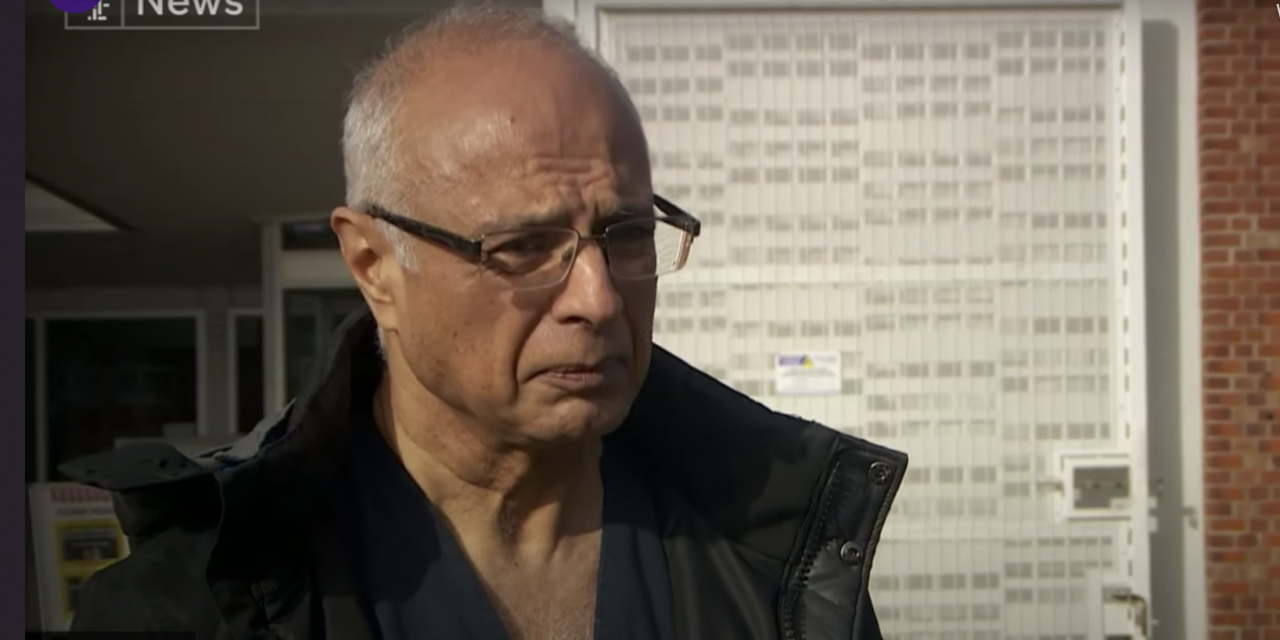 A study by the University Hospitals of Leicester NHS Trust, which employs one of the most diverse healthcare workforces in the country, has shown that vaccine take-up is significantly lower among Black and South Asian healthcare workers than their white colleagues. Professor Kamlesh Khunti, who was one of the lead researchers on the study, said: ‘We were expecting some form of hesitancy but not to the extent we’ve seen.’

Research showed that 37% of black healthcare workers and 59% of South Asian staff had had the vaccine, compared to 71% of white workers. Age is also a factor. Of those who were unvaccinated, nearly a third were under 30. 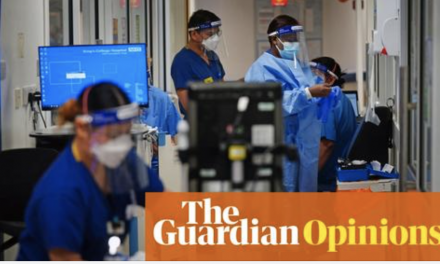 THE 3 BIG MYTHS ABOUT OMICRON: CHRISTINA PAGEL IN THE GUARDIAN

susan michie talks to channel 5 about the VACCINATION PROGRAMME 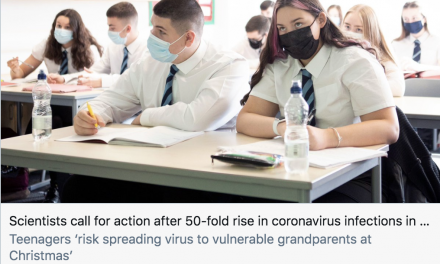 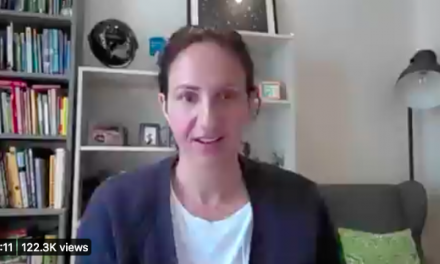