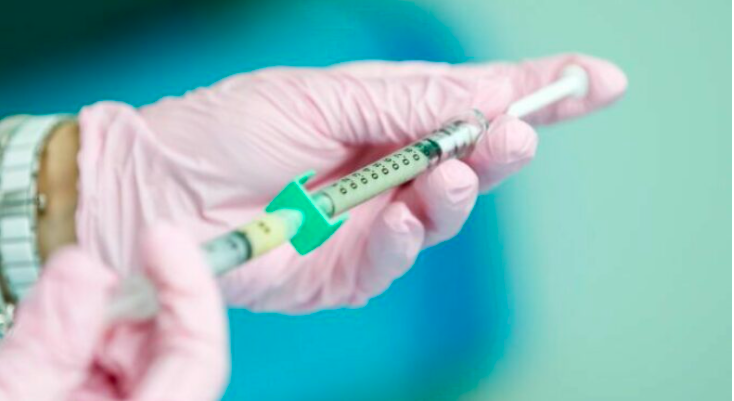 The material that mimics the virus’s surface protein (the antigen) to stimulate your body to make antibodies against it is only carried in your cells for a few days, then cleared. There is no mechanism that could allow it to become incorporated into human DNA.

As the vaccine programme evolves, if we have several vaccines on offer, we may in time come to decide that some are a better fit for various groups, for example, non-Pfizer vaccines for those with a history of severe allergic reactions (anaphylaxis).

Unlikely, at least for the next year.

Population immunity refers to the situation when enough of the population has immunity (whether because of previous infection or vaccination) that there are not enough people left who can get infected for the virus to keep spreading.

With the new, more transmissible, variant now dominant in the UK, population immunity would likely require at least 80% of the population to be immune. However, the real world effectiveness of the vaccines (always a little less than in the messy world than in highly controlled trials) means that this would require vaccinating at least 90% of the population. This is incredibly hard to achieve in practice, especially since the vaccines are currently not licenced for children.

Even if population immunity was reached, there would remain pockets where outbreaks could occur because of lower vaccine uptake or in-migration (and birth) of people who are susceptible.

This means that a policy of vaccinating as many people as possible must be combined with other public health strategies to manage and squash outbreaks as and when they occur.

Yes, although it is likely that the chance of this happening is much less than for someone who has not been vaccinated.

The Pfizer and Moderna vaccine trials so far did not test for this, so we do not know how well Pfizer and Moderna prevent people from passing on the virus, even if they do not get sick with Covid. It is likely that both vaccines are at least somewhat effective at reducing the chance of onward infection and we will know more as millions of people get vaccinated over the coming months.

The Astra Zeneca (Oxford) vaccine did check for this in their trial, and found that their vaccine reduced the chance of passing on the infection by about 66%, so that the chance of infecting someone else with Covid after vaccination is only about a third of that of someone who has not been vaccinated. 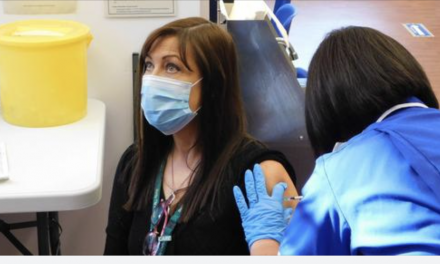 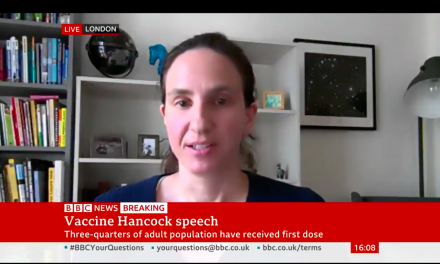 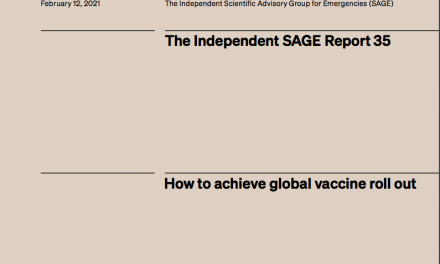 How to achieve global vaccine rollout 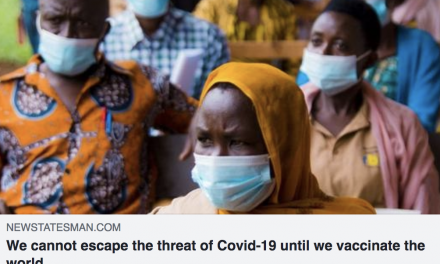