Alongside NHS leaders, members of Independent SAGE condemn the reported decision by the Government to stop free COVID-19 tests and payments to support self-isolation in England. Although we were initially skeptical about the utility of lateral flow tests in the absence of more financial support for isolation, widespread availability of these tests alongside existing PCR tests might have contributed to reducing peak infections both in last summer and this winter.

Our concerns about removing access to free tests include:

a) increased risk of spread of Omicron and any subsequent variants, leading to more illness, death and burden on the NHS and more risk of new variants emerging;

b) a disproportionate impact on many of the most disadvantaged and vulnerable in society, especially those in public facing jobs that bring them into frequent contact with large numbers of people and those who cannot choose to isolate;

c) loss of the reassurance provided by lateral flow tests to those considering the safety of meeting with others, especially isolated elderly friends and relatives;

d) loss of ability to determine if you have Covid and then voluntarily self-isolate;

e) loss of ability to determine when you are no longer infectious if you do fall ill with Covid;

f) reduced ability to make the early diagnosis needed to enable those who might benefit from the new antivirals to receive them rapidly, when they are most effective;

g) reduced access to care for long covid if no proof from a positive test;

i) loss of intelligence on the continuing course of the pandemic;

j) widening inequalities, as those able to afford tests will continue to get them while people on low incomes will not.

k) A disproportionate and adverse effect upon the ability of clinically vulnerable people to safely engage with society.

Independent SAGE calls on the Government to publish, immediately, the scientific evidence and risk assessments on which it has based this decision. It further calls on the devolved administrations not to follow this path until they have seen convincing evidence that it is safe. 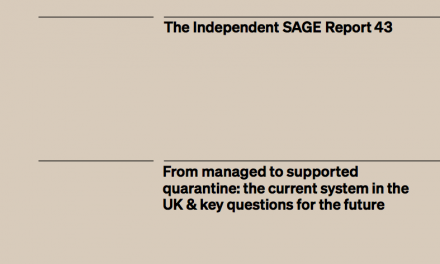 From managed to supported quarantine: the current system in the UK & key questions for the future 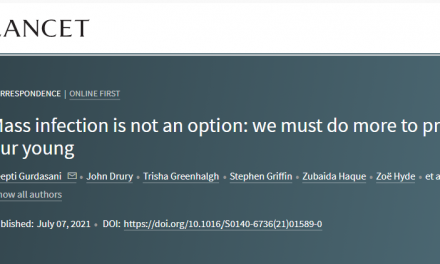