Press release on problems with NHS Test and Trace

Today the government has announced that it has abandoned its app and a new one will not be ready until the autumn at the earliest.

Independent SAGE is deeply concerned about the current government contact tracing system. In our view is not fit for purpose.

We released our final recommendations for an effective Find, Trace, Test, Isolate and Support (FTTIS) system today. A strong FTTIS system underpins the safe reopening of our economy and our lives without letting the pandemic spread out of control.

The latest figures published today by the  DHSC for NHS Test and Trace highlights extensive data gaps. This means we cannot tell how well the system is working. The actual number of daily and weekly cases in the community is unknown because testing has been chaotic and haphazard and the methodology is now being revised. Because of this we do not know how many cases have been missed and have not been transferred for contact tracing – ONS survey data suggests there are very many missing cases. Today’s Test and Track data shows that public health teams reached and advised some 77,600 contacts  compared with the SERCO call handlers who reached fewer than 10,000 in the two week period ending 10th June.  This raises serious questions about the efficiency and value for money of the contracts and highlights the vital role being played by the public health teams in track and trace.

We have no idea how many people contacted are actually isolating and what health and other support they are receiving. Nor do we know how many contacts go on to become symptomatic and subsequently test positive.

The government’s own SAGE group advises that 80% of contacts of all new symptomatic COVID19 cases need to self-isolate. Clearly this goal is very far from being reached.

The situation is becoming increasingly urgent as social distancing measures are relaxed against scientific advice.

We urge the government to implement our recommendations as soon as possible. 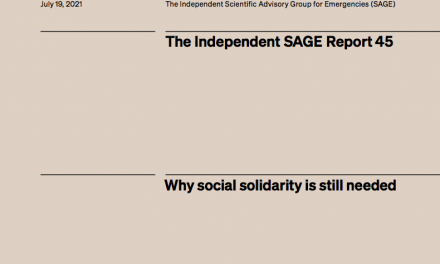 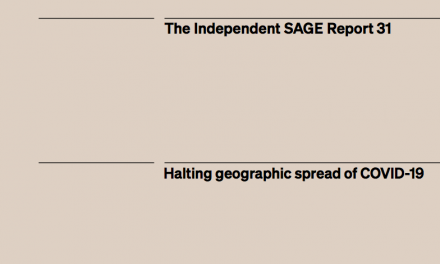