Independent SAGE has repeatedly called for urgent strengthening of public health systems in England, particularly at the local level. It has also called for much greater prominence to be given to public health advice and expertise within government and its advisory bodies, including the official SAGE structures. These latest hasty and far reaching changes should not have been developed without careful consideration and should not have been promulgated by selective briefing to a newspaper.

“The government needs to be aware of the risks involved in undertaking major organisational restructuring in the midst of this public health crisis. Independent SAGE is concerned that the organisational structures that the government has created so far (such as NHS Test and Trace, and the Joint Biosecurity Centre) have not been transparent, coherent or obviously successful.”

Independent SAGE does not agree with the course that the government appears to be taking and is concerned that it will further destroy the confidence of public health staff. The changes are of such magnitude and importance that they should be the subject of close parliamentary scrutiny. However, if the government makes a decision to proceed down this path Independent SAGE advises as follows: 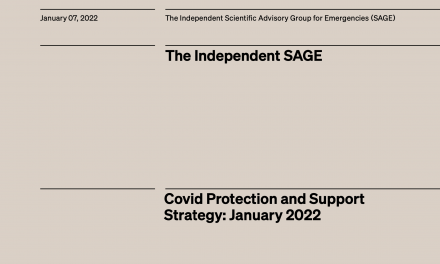 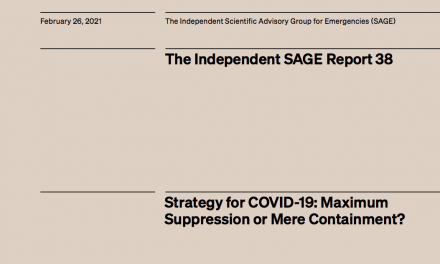 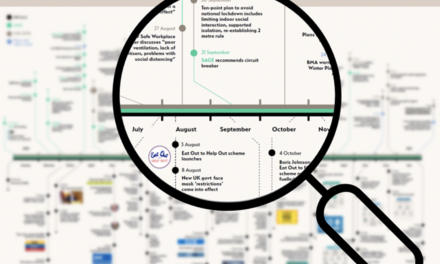 FOLLOWING THE SCIENCE – A TIMELINE