STATEMENT ON THE HOUSE OF COMMONS REPORT “CORONAVIRUS: LESSONS LEARNED TO DATE”

Independent SAGE welcomes today’s report by the Commons Health and Social Care and Science and Technology Committees, “Coronavirus: lessons learned to date”. The report criticises how “the UK approach reflected a consensus between official scientific advisers and the Government [indicating] a degree of groupthink (sic) that was present at the time which meant we were not as open to approaches being taken elsewhere as we should have been”. It also calls for greater transparency, including rapid publication of the advice it receives. This also demonstrates the inadequacy of how the government claimed to be “following the science”. These concerns were exactly the rationale for forming Independent SAGE, set up in April 2020, at a time when the membership of SAGE and its advice were still secret. 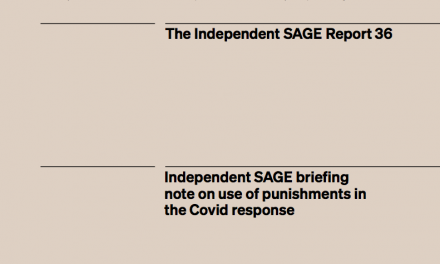 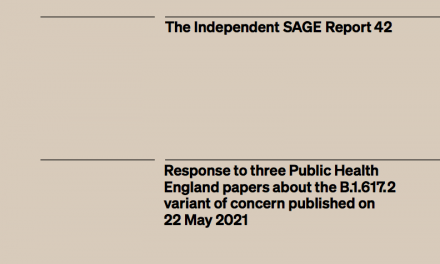 Response to three Public Health England papers about the B.1.617.2 variant of concern published on 22 May 2021